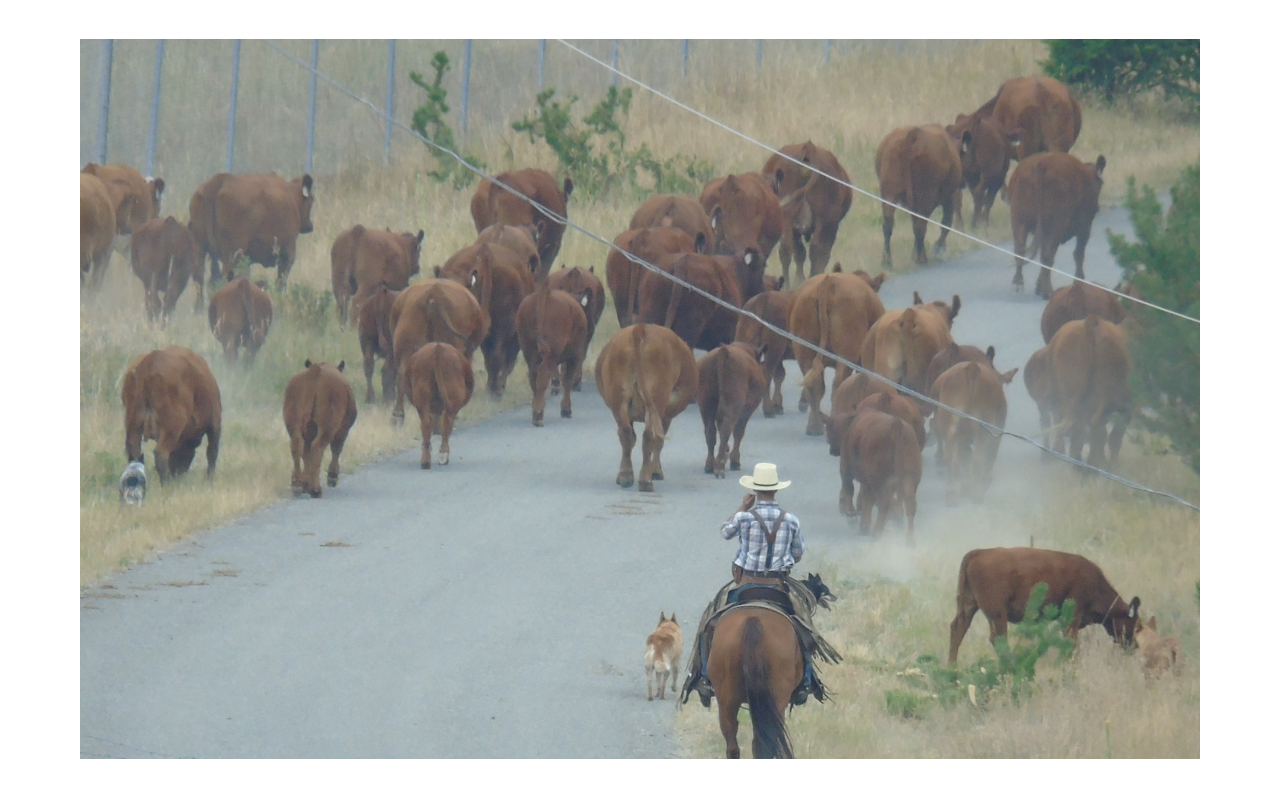 Fall fairs are a staple of rural life. They are a time for homesteaders to present their finest rhubarb jam, gardeners to put their prize winning pumpkins on display, and for married folk duos to sing their version of Bob Dylan’s ‘Blowin’ in the Wind.’ For the past two years, however, the Covid-19 pandemic has put fairs like these on hold.

Last fall, Living Here ran a story about a fair that takes place every September in British Columbia’s southern interior Boundary region: The Rock Creek Fall Fair. We talked to locals about the fair’s history, how it brings the community together, and how they adapted to deal with the pandemic.

This week we checked in with Lisa Sims, general manager of the Rock Creek and Boundary Fair Association (RCBFA) to see how things have been since last year.

“The morale has been tough,” Lisa says. “When you work really hard to get something in place, one week you’re planning and next week you’re cancelling. It was hard.”

The Rock Creek Fall Fair has been going since 1946. It started small and over time has grown into a three day event that attracts upwards of 10,000 people. It is run by an incredibly devoted team of nearly 300 volunteers.

From fair exhibits and cowboy breakfasts, to logging sports and lawnmower races, the Rock Creek Fall Fair is both a homecoming event for those who have moved away and an opportunity to showcase the best rural living has to offer.

Last year the Rock Creek Fall Fair and its 75th jubilee was postponed to 2021. The fair offered virtual exhibits, a raffle fundraiser, and 4-H livestock shows, but everything else was put on hold. And a lingering pandemic meant the 2021 fall fair was shaping up to be the same.

This July however, Boundary residents were excited when pandemic restrictions began to lift. Lisa and the RCBFA started organizing a fair that would allow up to 5,000 attendees and have live music, food vendors and livestock shows.

“We decided to pivot and have a one day fair only,” Lisa says. “We didn’t think we could afford or pull off a full weekend fair in two and a half months. I spent countless hours organizing the stage entertainment, revamped exhibits and contacted all of our local non profits. We had everything lined up and ready to go.”

Then on August 20, when the provincial health department announced that the province would be reinvoking further restrictions on public gatherings, and that fairs could instead have a low capacity flow-through model, the RCBFA cancelled the jubilee event again.

“We had to make a really tough decision. It was pretty devastating,” Lisa says. “Not only financially, but we were looking to try to help artisans, local businesses, farmers, and vendors that come through every year. We are not a flow-through event, it’s not what our fair is about. Things like the lawnmower races are a highlight of the fair. We couldn’t find a way to make it work.”

When fair lovers and community members heard the news they were disappointed, and Lisa was impressed with how supportive the fair community was.

In addition to the 50/50 draw, the RCBFA allowed students in the 4-H programs to present their livestock for judging, and virtual exhibits were an option again this year. They have applied for a provincial fair, festivals, and events recovery fund — a one time fund launched by the province that could cover up to 20% of expenses for their event — and hope to bring in revenue from their campground.

“We upgraded our facilities to provide our sites with water and power and wanted to be able to accommodate more RVs,” Lisa says. “This year, through the Canada summer jobs program, we got some funding for having on site campground hosts.”

‘Devastated’ is how Lisa described feeling when this year’s fair was cancelled again. Yet she is still hopeful that the 75th Jubilee and all the Rock Creek Fall Fair has to offer will be possible next fall, and she is happy to be working behind the scenes to make that happen from the place she calls home.

“It’s really about bringing the community together,” Lisa says. “I wouldn’t want to be anywhere else given what we’re going through. People are realizing that rural life is something to be valued. I am grateful to be living where I live.” 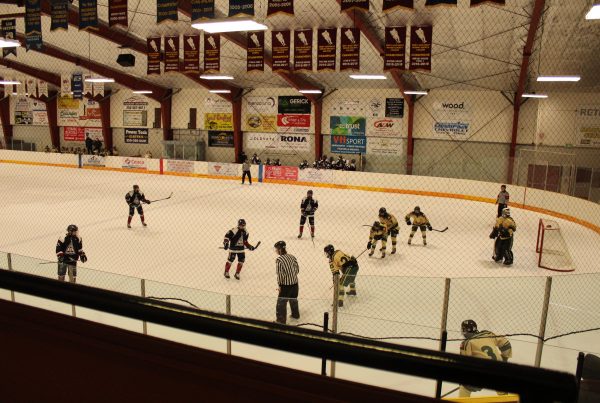 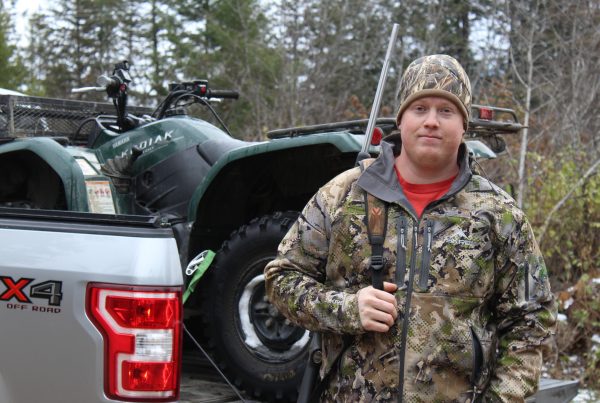 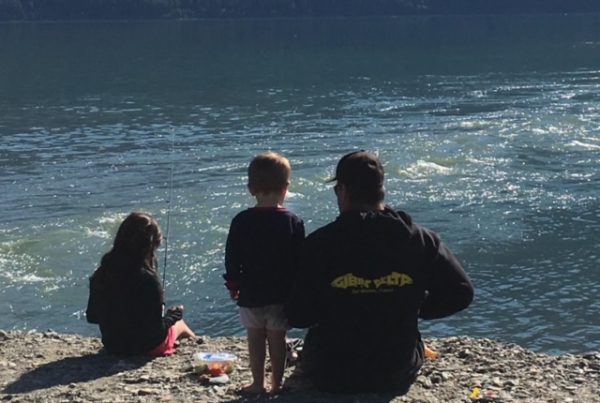