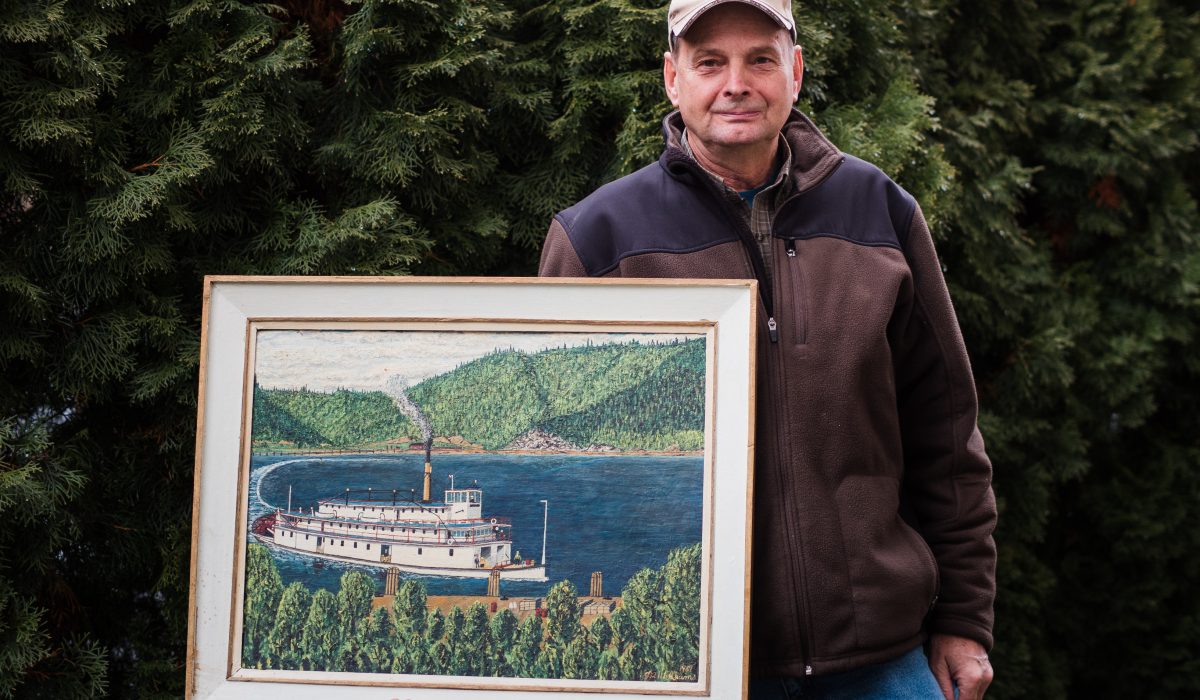 In the early 1950s, Queen Elizabeth II was only in her twenties when she became the British Empire’s newest sovereign. Britain was recovering financially from the tolls of World War II, its colonies across the world were seeking independence, and London air was so thick with smog from coal that in 1952, 4,000 people died from pollution related illnesses.

Yet during this time, the young queen may have had one indulgence that could grant her a moment of escape and pleasure: cherries from Renata, British Columbia. Or so the rumour goes.

END_OF_DOCUMENT_TOKEN_TO_BE_REPLACED 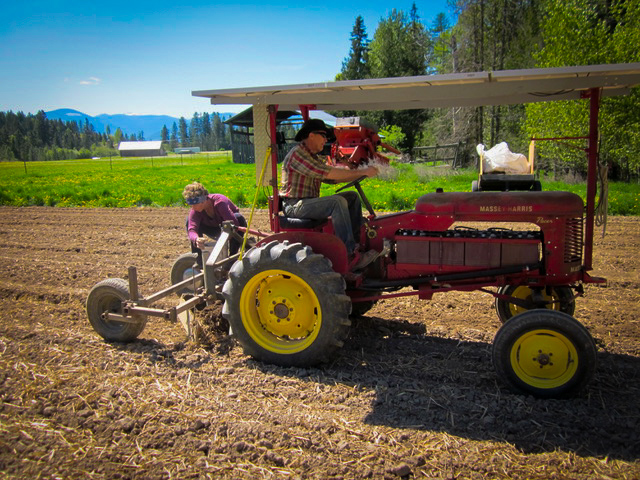 Coming together to build healthy and sustainable communities in ways that do not leave anyone behind feels crucial in times like these. In Creston, British Columbia, farmers are doing this the best way they know how, by feeding their fellow neighbours using unique and resourceful approaches.

Laura Francis and her husband Nigel were on their way to the University of Victoria to attend his first year of law school when they made a stop in Creston. It was meant to be a sort of vacation before committing to the long and tedious pursuit of attaining a law degree. The community had other plans for the young couple. Halfway through their vacation, Laura recalls the owner of the cabin they were renting inviting 13 people to dinner one evening.

END_OF_DOCUMENT_TOKEN_TO_BE_REPLACED 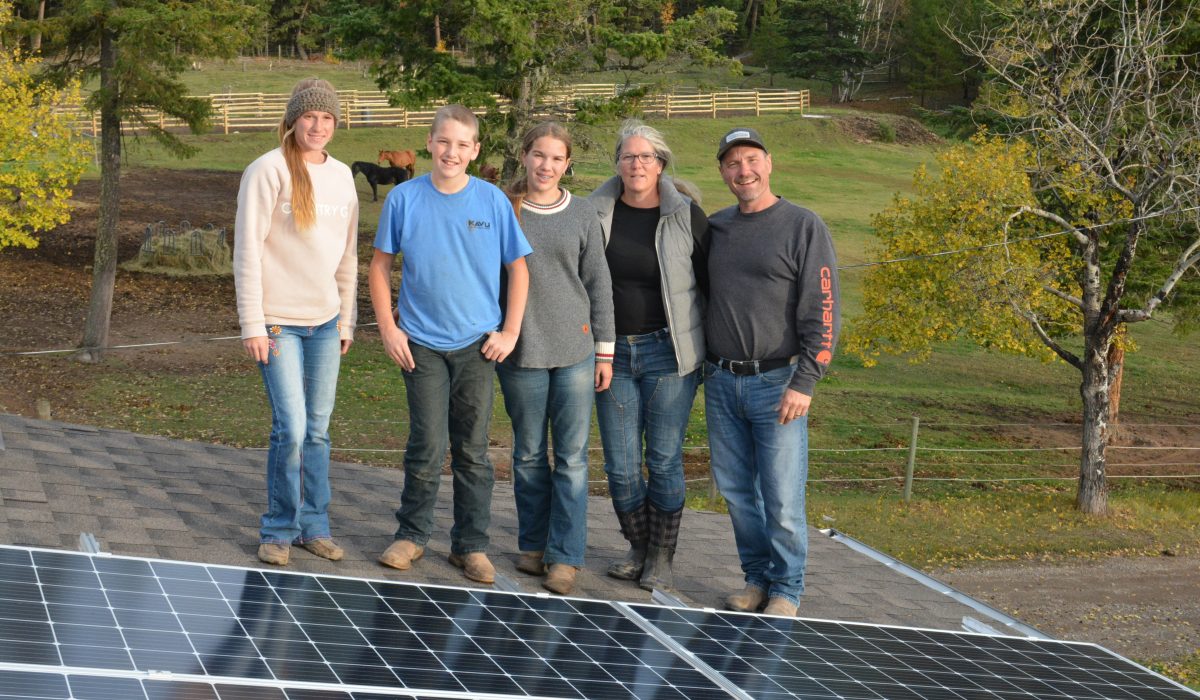 When he was only eight months old, Callum Dyck caught pneumonia. As a young child growing up in Abbotsford, British Columbia, he was in and out of the hospital, prescribed a regular supply of steroids, and drawing relief from an inhaler almost daily. Callum’s lungs were vulnerable, ready to be inflamed at any moment, and Anne and Rudy Dyck had accepted that their youngest child’s uncomfortable condition was something they would have to manage for the rest of his life.